I was once travelling to Dubai from Riyadh and met this amazing guy on an airplane. So, he sat next to me and I was busy gazing out of the airplane just to kill time and he initiated the conversation with a joke. We both laughed and then we talked about toastmasters.

He had been in Jeddah and I have lived there. So, we shared our diaries as well. It was particularly interesting because of some reasons we found a ground to connect with and we took off from there

have had both negative and positive experiences while working in teams. Today, I am going to talk about the best experience I have had. I think it was because I had a good rapport with the team members and also because the role I undertook was something I enjoyed a lot.

In 12th standard as a part of the course of economics, our class was given a team project. My teacher made teams of three members and the team members were selected randomly. Unfortunately, I did not know any of the other team members in my group. I mean I knew their names but nothing more than that.

So, I was very apprehensive at the beginning, but it all changed with time. We were allowed to choose the topic of the project ourselves. So, we chose the topic of global economic crisis during 2007 – 2008.

All of us were very curious about what happened for such a big crisis and moreover why Saudi Arabia was not very affected. You can say I was the nerd in the team, so I was given the role of collecting data. However, both the other team members also helped. I still remember how we spent every afternoon sitting and reading books on the topic in the library. We also read some journals on the topic on the internet.

It was during this part that we three became really good friends. I compiled all the information and then all of it into divided different portions and wrote it down. The last part of the project was a team presentation. I was really afraid as I found speaking in front of people really daunting. 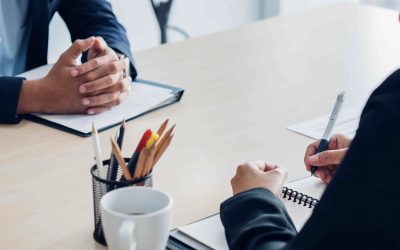 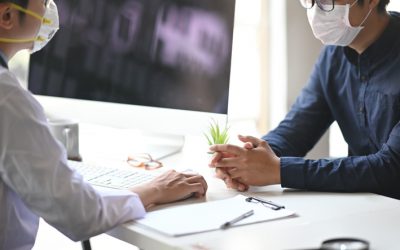